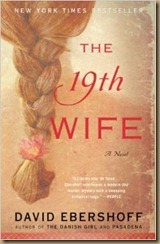 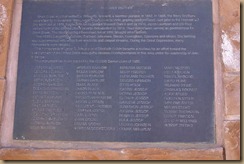 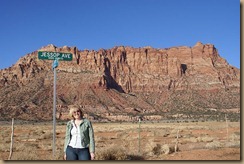 2 thoughts on “The 19th Wife by David Ebershoff”