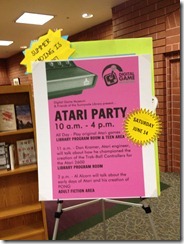 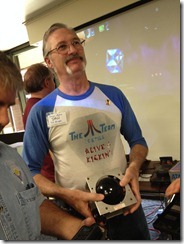 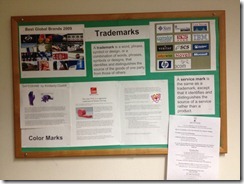 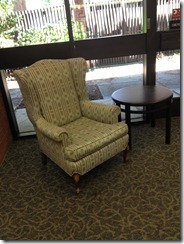 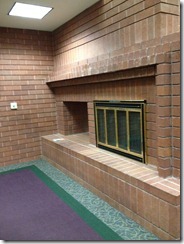 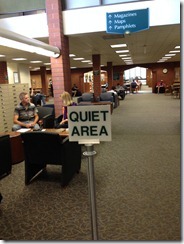 This entry was posted in Uncategorized and tagged library. Bookmark the permalink.

One Response to Sunnyvale Public Library