Orange Is the New Black by Piper Kerman 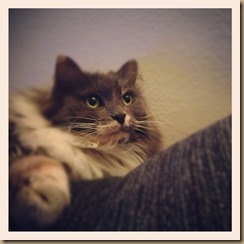 This entry was posted in Uncategorized and tagged memoir, Orange is the New Black. Bookmark the permalink.