Back Roads by Tawni O’Dell 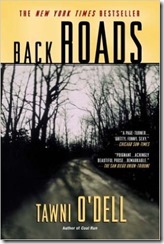 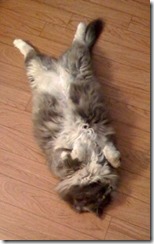