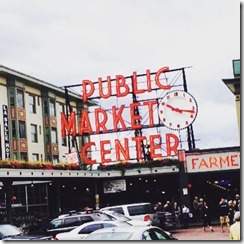 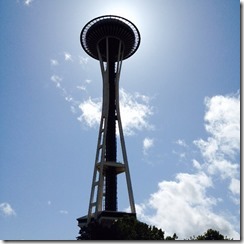 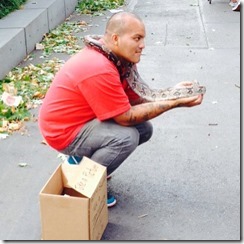 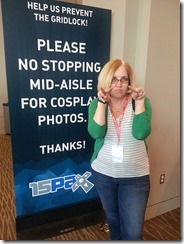 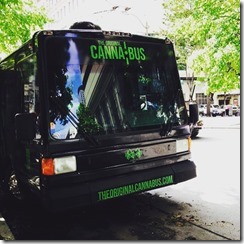 2 thoughts on “Good Night Seattle, I Love You!”