Who Was Laura’s Best Friend? 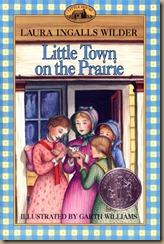 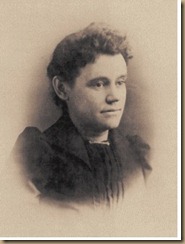 This entry was posted in Uncategorized and tagged Little House. Bookmark the permalink.

2 Responses to Who Was Laura’s Best Friend?