Abundance: A Novel of Marie Antoinette by Sena Jeter Naslund 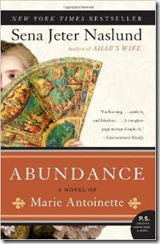 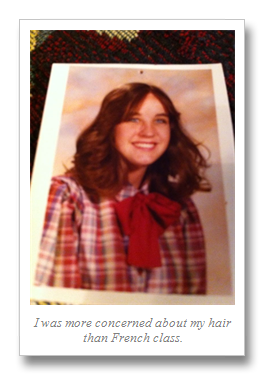