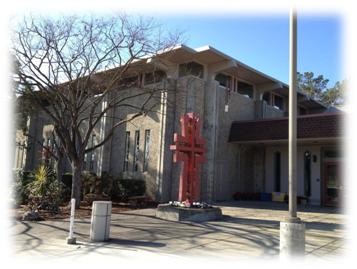 This entry was posted in Uncategorized and tagged Danielle Steel, romance, writing. Bookmark the permalink.

2 Responses to Romance Novels, Truth and Why I’m Pro-Choice